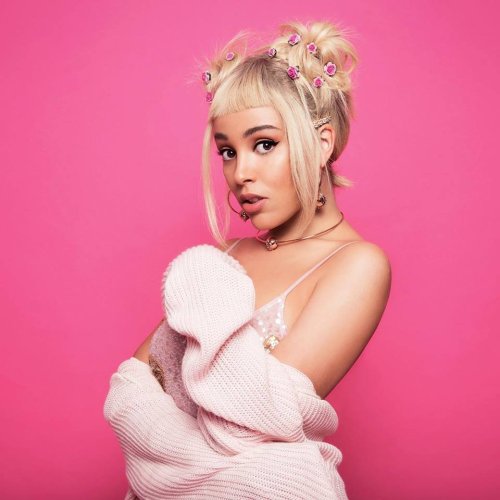 Doja Cat, is an American rapper, singer, songwriter and record producer. Born and raised in Los Angeles, she signed a recording contract with RCA Records in 2014, subsequently releasing her debut extended play, Purrr!, and a series of singles, including "Go to Town", "So High" and "Tia Tamera". In 2018, Doja Cat rose to prominence and internet fame with her single "Mooo!", which became a viral music video and ultimately "set the tone for her career".