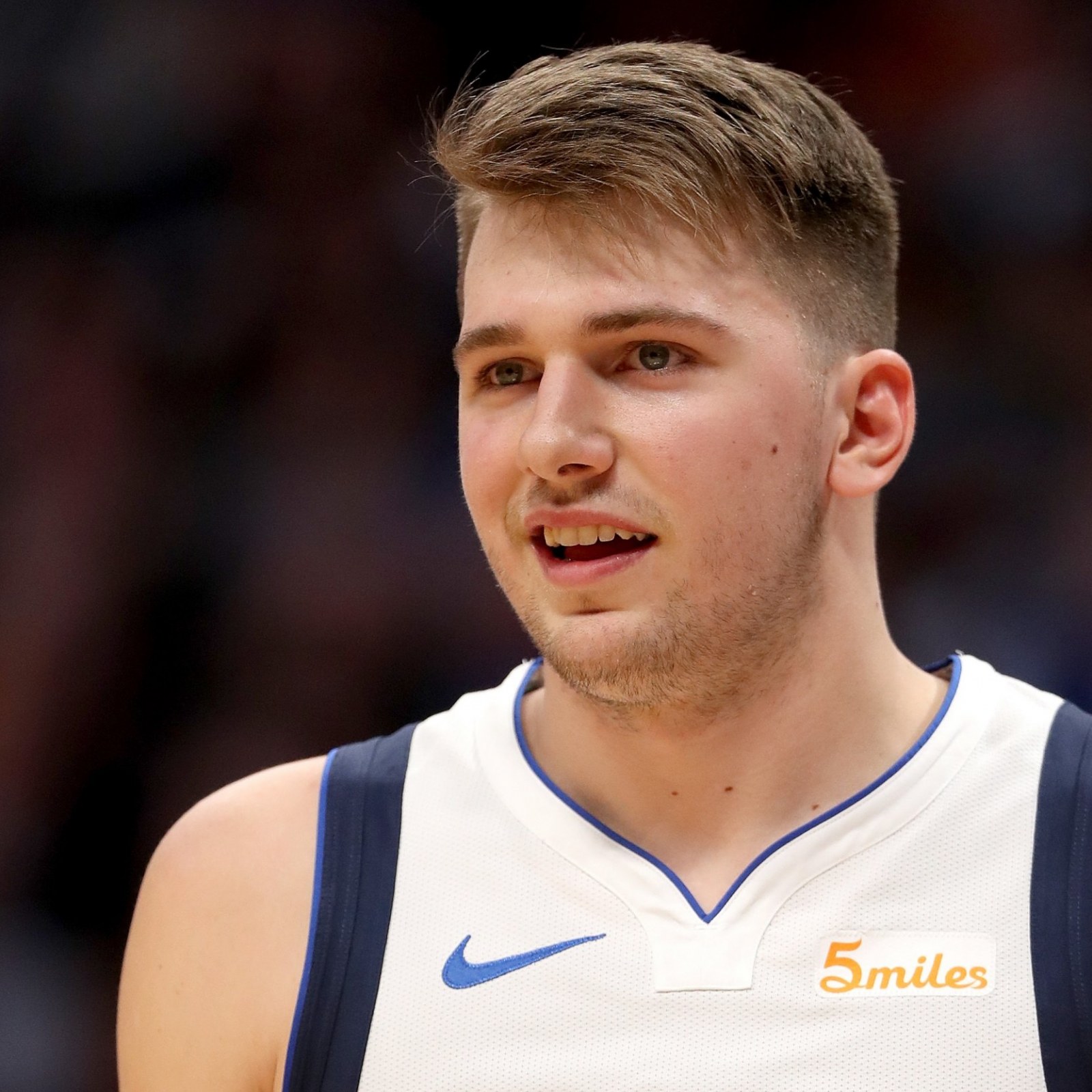 Luka Dončić is a Slovenian professional basketball player for the Dallas Mavericks of the National Basketball Association (NBA) and the Slovenian national team.

Born in Ljubljana, Dončić shone as a youth player for Union Olimpija, before joining the youth academy of the Spanish club, Real Madrid. He debuted for their senior team in 2015, at age 16, becoming the youngest in club history. Two years later, he led Madrid to the 2018 EuroLeague title, winning the EuroLeague MVP as well as the Final Four MVP. Dončić was also named the ACB Most Valuable Player, and won back-to-back EuroLeague Rising Star and ACB Best Young Player awards.

In 2018, Dončić declared for the NBA draft and joined the Dallas Mavericks in the United States.[note 1] He was selected unanimously to the NBA All-Rookie First Team and won Rookie of the Year for the 2018–19 season. In his sophomore season, he was selected to his first NBA All-Star game.