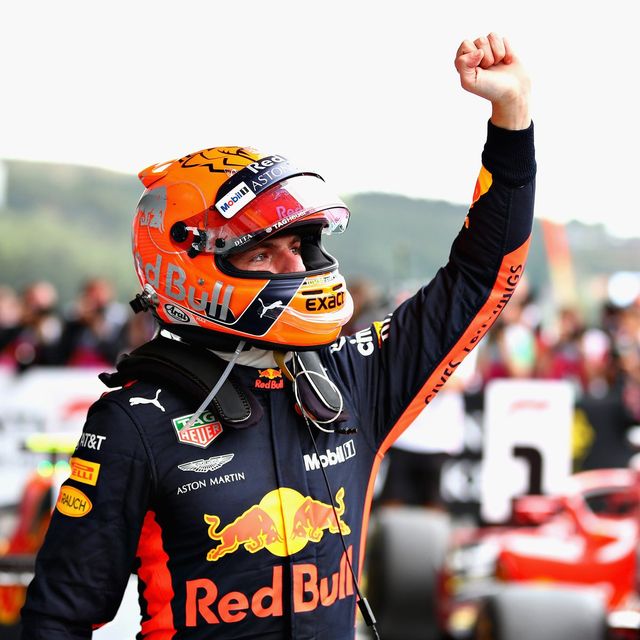 Max Verstappen is a Belgian-Dutch racing driver who competes under the Dutch flag in Formula One with Red Bull Racing. At the 2015 Australian Grand Prix, when he was aged 17 years, 166 days, he became the youngest driver to compete in Formula 1. He holds eight other "firsts" in Formula One racing.

After spending the entire 2015 season with Scuderia Toro Rosso, he started his 2016 campaign with the Italian team before being promoted into Red Bull Racing after 4 races as a replacement for Daniil Kvyat. He won the 2016 Spanish Grand Prix in his debut race for Red Bull Racing at the age of 18, becoming the youngest-ever winner of a Grand Prix and the first racing under the Dutch flag. He is the son of former Formula One driver Jos Verstappen.