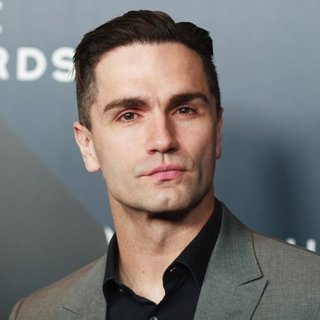 Sam Witwer is an American actor, voice actor, and musician. He is known for playing Crashdown in Battlestar Galactica, Davis Bloome in Smallville, Aidan Waite in Being Human, Mr. Hyde in Once Upon a Time, and Ben Lockwood in Supergirl. He has voiced Starkiller in Star Wars: The Force Unleashed, the Son in Star Wars: The Clone Wars and Emperor Palpatine in Star Wars Rebels, both series of which he voices Darth Maul. In 2019, he joined the cast of Riverdale as Jughead Jones' school teacher Mr. Rupert Chipping.