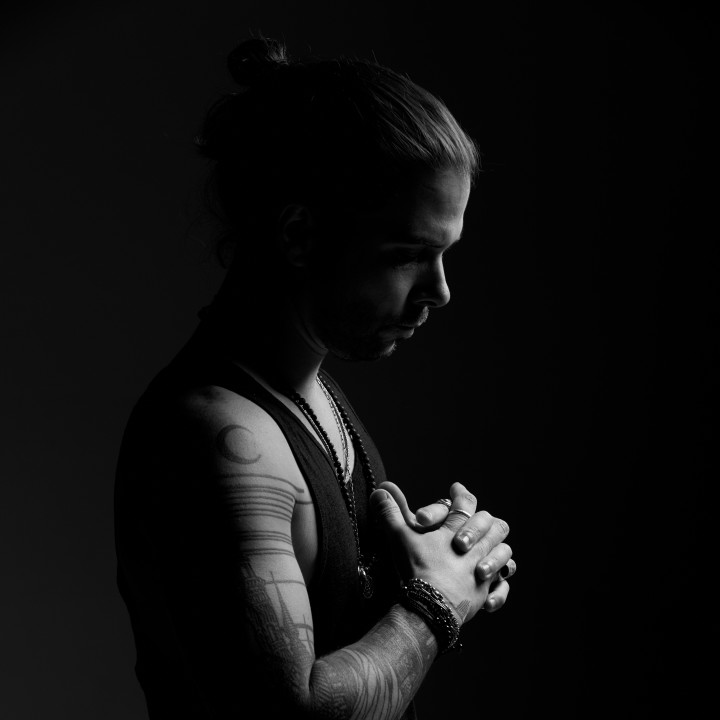 His second EP Days to Come was mentioned by Vibe Magazine as one of their Top Electronic Albums of 2012, and it peaked at No. 10 on the Billboard Dance/Electronic Albums chart. His next EP, Worlds Apart, charted at No. 76 on The Billboard 200, and the EP's track "Don't Leave" with Ellie Goulding entered the UK Singles Chart in 2014. He tours regularly in the United States, and since 2012 has performed at festivals such as SXSW, Ultra Music Festival, Electric Daisy Carnival, and Camp Bisco. He was nominated for America's Best DJ, a competition held by DJ Times, in 2014.