Podcasts for streamers, by streamers 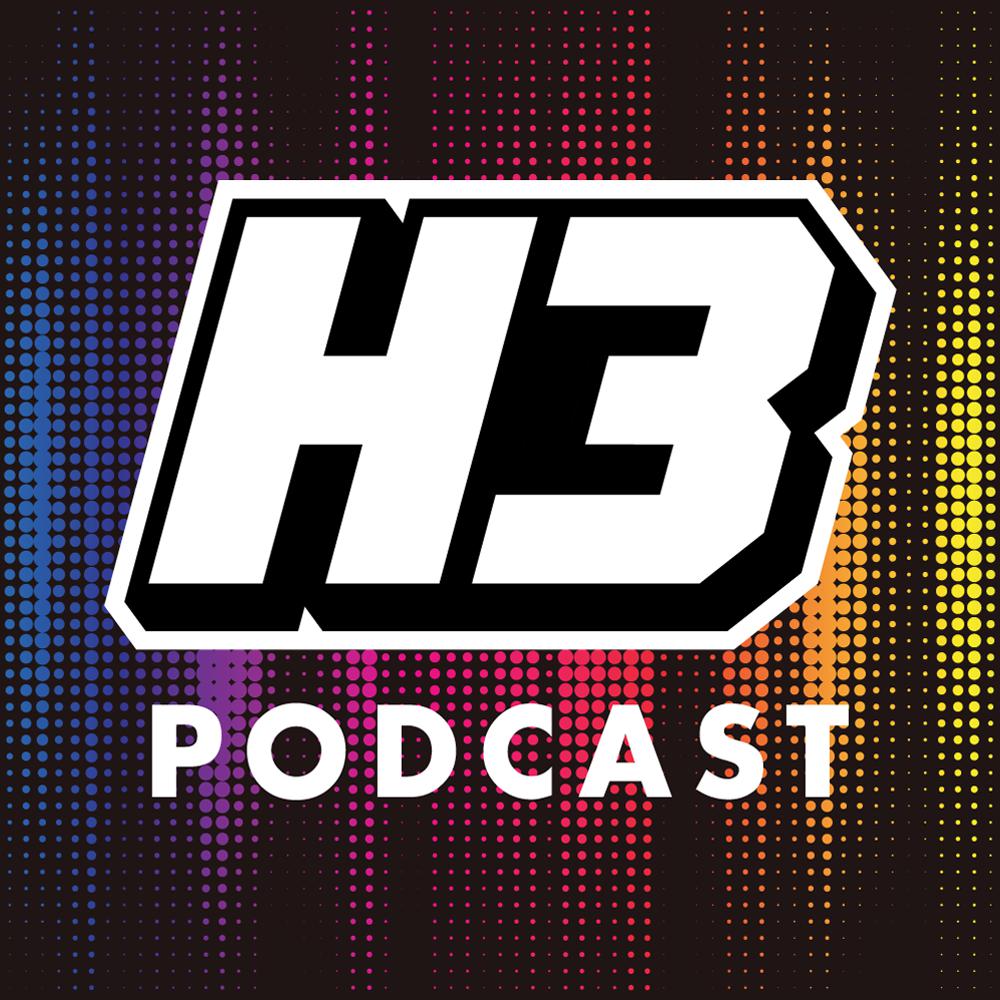 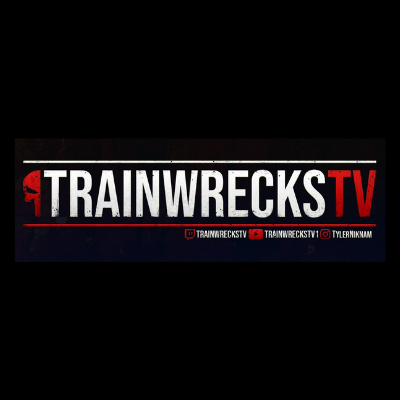 Trainwrecks and Devin Nash
Join TrainwrecksTV and his band of misfits as they delve into a myriad of topics ranging from livestreaming and internet culture to current events. 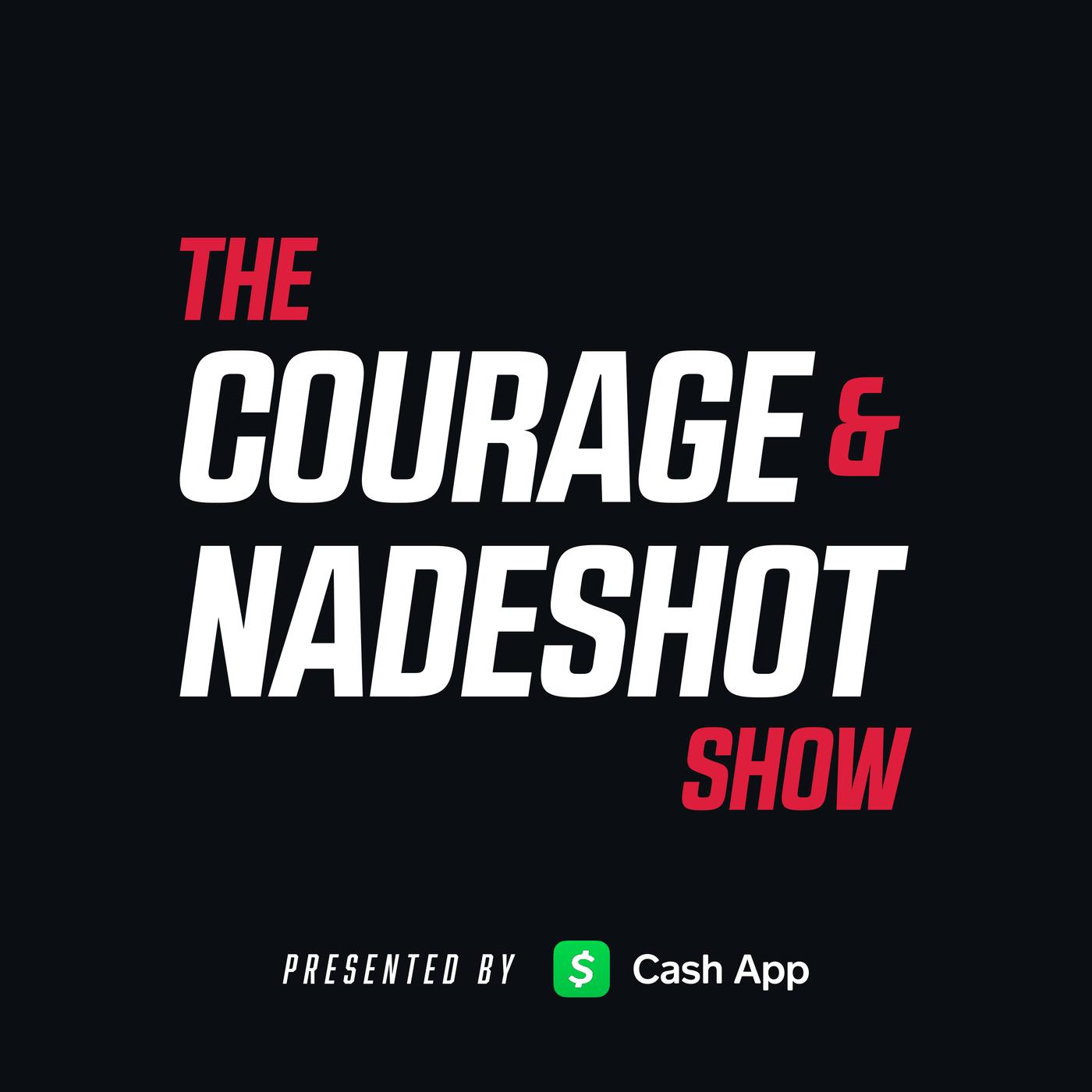 The CouRage and Nadeshot Show 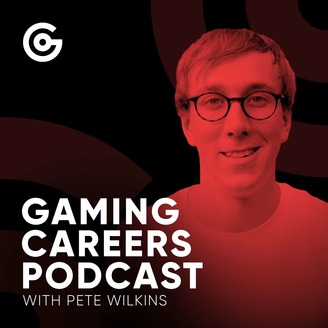 Pete Wilkins
A show about the tools, techniques and the people in the live streaming industry, hosted by Pete Wilkins, creator of the Gaming Careers YouTube channel. 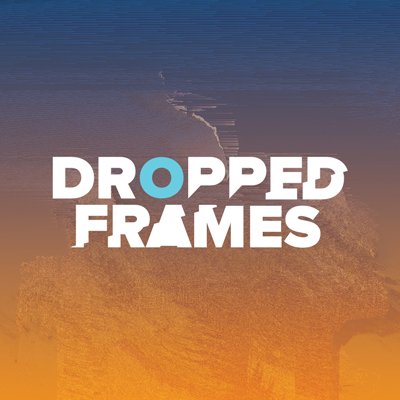 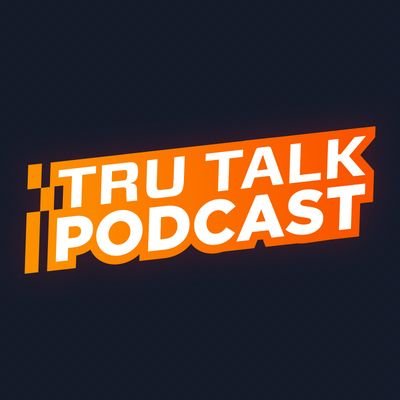 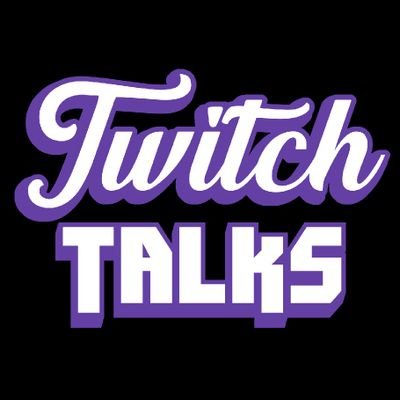 CPalm
Welcome to Twitch Talks! The podcast where we interview successful streamers and give you actionable advice to up your streaming game. 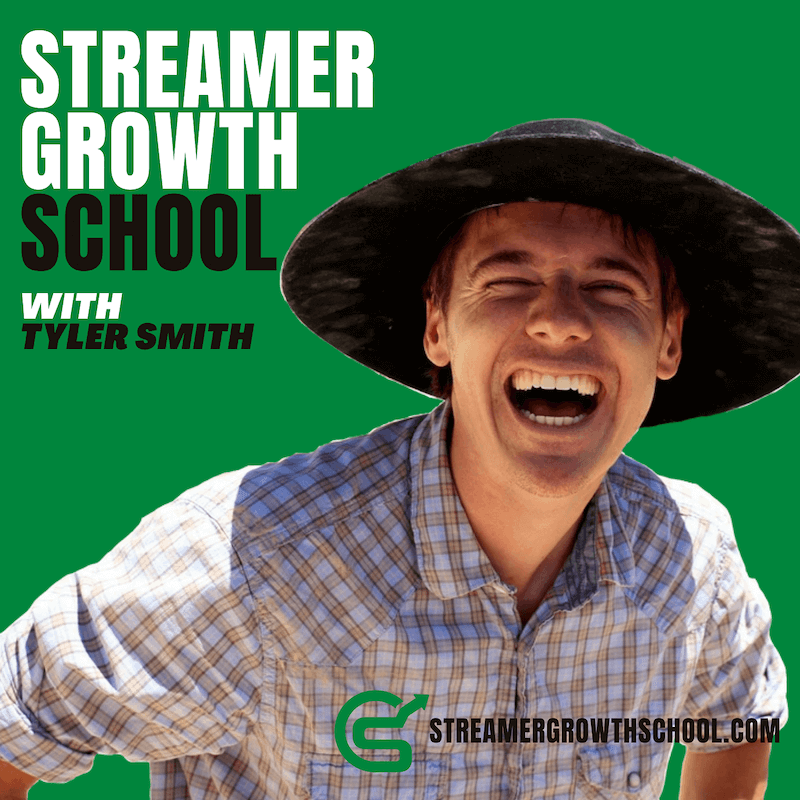 Tyler Smith
A podcast that believes growing a stream should not require luck or happenstance, but that anybody can develop a thriving streaming channel and community. Weekly interviews, advice, stories and strategy for building your stream the smart way. 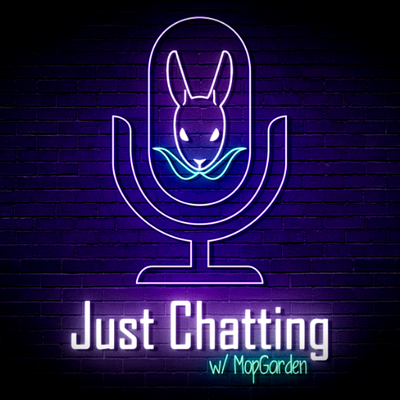 MopGarden
Just Chatting is a show that chats with your favorite streamers about their digital lives while sharing fun stories and helpful tips. 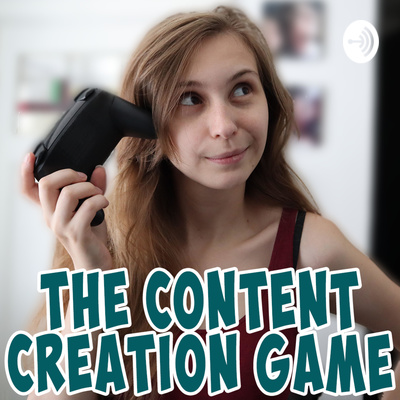 Trui
Stream smarter, not harder. This podcast is about content creation on Twitch, YouTube, and other streaming platforms. Hosted by Trui, Twitch coach, Twitch Streamer and YouTuber.

In 2016, Ethan and Hila launched the H3 Podcast. The first episode, in which they interview Justin Roiland, the co-creator of adult animated science fiction sitcom Rick and Morty, was released on December 20, 2016.

The episodes were originally streamed live on Twitch and later uploaded to YouTube in full, but newer episodes are live streamed on the podcast's YouTube channel. A separate YouTube channel was created for the podcasts after the first few episodes aired, hosting reuploads of the Twitch VODs of older episodes and live-streams of newer ones. In order to combat freebooting, the Kleins created another channel for episode highlights.

Although most episodes feature a special guest, some episodes, called "Top of the Week" (originally "Top of the Month" before the podcast switched to a bi-weekly format) feature only Ethan and Hila.

Join TrainwrecksTV and his band of misfits as they delve into a myriad of topics ranging from livestreaming and internet culture to current events around the world and in gaming. By no means are we pros at this. We're a Scuffed Podcast, okay dude?

The CouRage and Nadeshot Show

The CouRage and Nadeshot Show, presented by Cash App, is a podcast where 100 Thieves CEO Matt "Nadeshot" Haag and Jack "CouRageJD" Dunlop bring on some of the top names in entertainment to talk about the latest in pop culture, gaming, and whatever else comes to their minds.

Success on Twitch doesn't have to be hard. Every week, Ashnichrist (a Twitch Partner with 200+ avg viewers, stream coach, and author featured in Ninja's book) gives you actionable advice to transform you into the successful live streamer you are determined to be. Through interviews with Twitch Partners and solo episodes, Ashni uncovers what sets successful streamers apart from the rest. After the episode, the conversation continues on Twitter.

Welcome to The Gaming Careers Podcast! A show about the Tools, Techniques and the People in the Live Streaming Industry. Hosted by Pete Wilkins, creator of the Gaming Careers YouTube channel which has taught millions of people how to livestream and grow their audiences on Twitch, YouTube Gaming, or Mixer. Join Pete for interviews with special guests from the streaming world and learn from the journies behind their success.

Dropped Frames is a weekly podcast featuring hosts itmeJP, Ezekiel_III and CohhCarnage where they discuss the on goings of being a full-time streamer.

TheTRUtalk Podcast is our bi-monthly talk show featuring TRU Sponsored Streamers, with occasional guest appearances from TRUstaff and others. Join Pimz and Whiteshadow001 as they discuss news and events in the TRUfam, as well as gaming news, streaming discussions, and more!

Catch the TRUtalk Podcast every other week on Mondays, uploaded to all major listening platforms.

Finding streaming success is hard. But you don't have to do it alone.

Join GreenChord and special streaming guests each week as we dive into the secrets behind growth on your stream! Stream Key is your source for in-depth guides on improving your Twitch stream, covering everything from identity, to developer relations, to branding. We also cover important news events in the streaming world that you should know about.