killerexlive – Minecraft Streamer Who's Found Success on Twitch and YouTube 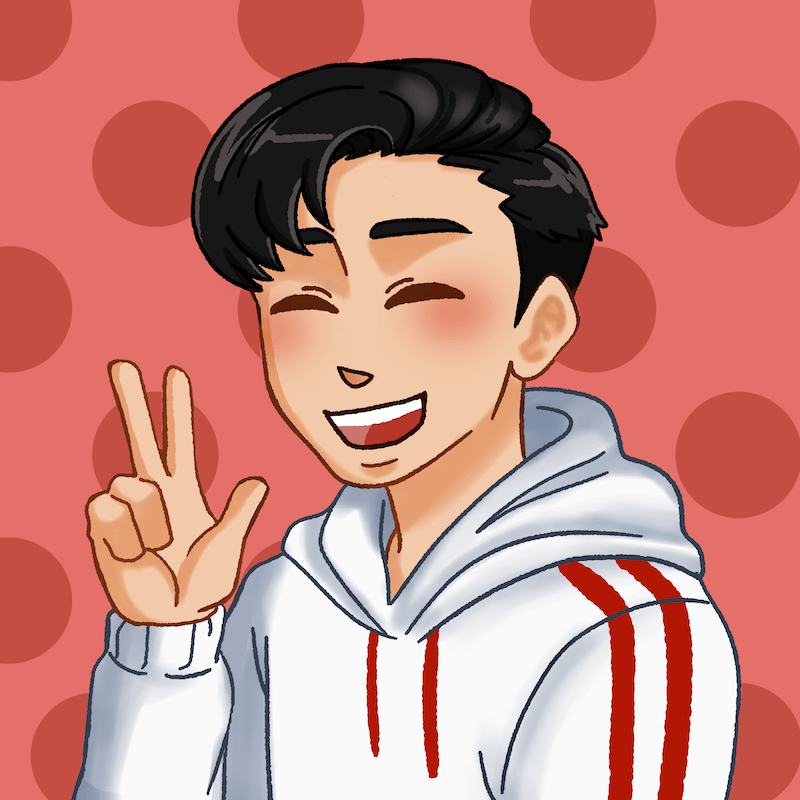 I started playing games when I was around 6 years old. My dad just got an iPad and Minecraft Pocket Edition was new and popular, basically everyone in my school had it and my cousins also had the game and we would non stop play it, doesn’t matter if we were playing together or not.

The name “killerex” came about when I was actually planning to rebrand. My original name when starting was “P3K0/killer pt” and I really wanted to rebrand in a way and I knew I already wanted a “killer” in my name cause I thought it was really cool. I just basically “trial and error” the whole thing until it sounded smooth and nice.

Minecraft really kick started my love for gaming. But after a year or so my parents came home with the Xbox 360 and we were very excited about playing it. We played so many games from there on such as Resident Evil, Halo, NBA and much more. I think that’s one of the reasons I started to play a lot because I was playing with my siblings and my cousin and we just had so much fun playing.

I started doing YouTube first before everything because I thought it was so cool that people could earn money and also just having so much fun doing it. I got inspired to do YouTube when I started watching Preston and The Pack crew, so I started my YouTube channel in 2015. I basically posted videos of whatever I could think of or what my interests were. I did Minecraft as my first video at this point. I just bought Java and eventually I got locked out of my account and I wasn’t really able to recover it. I started posting cubing videos and even lego and I slowly grew my channel to around 250 subscribers and I was really happy about it then I got a new Java account and I started grinding out and posting Bedwars content or Skywars content and at this point I’ve built a small community of 400 subscribers.

I started streaming back when I was still doing YouTube and I really enjoyed it but at that point I wasn’t really growing/getting any viewers so eventually I got bored. In March, we basically went 100% lockdown and I started watching a lot of Twitch. I watched someone named Charisma and I was super inspired by how much she’s growing and at that point I wanted to start streaming but I was completely lost at this point and had no idea how to grow properly yet, and around April I streamed a Minecraft event and I really had fun streaming on Twitch and I thought why not do this more.

My community is kind and welcoming, we always love to see a fresh face in the chat. They always support me on whatever decision I make. They’re also very sarcastic and they always make me laugh. I’m incredibly thankful for the community I’ve been able to build. I always thank them for coming on my streams either at the end or on my Discord.

I mainly stream Minecraft, specifically Hypixel Bedwars. I’ve also started to do a game called stream raiders. It’s a very chat-interactive game and the people who do understand how to play it are having a lot of fun.

On my streams I’m just my true self. I always try to be my true self because it would just suck having a persona as my career which ultimately isn’t my plan. I grew my channel by networking on a lot of other streamers chat/their community and try to meet other streamers. In the start I would be on a call with my viewers which I think helped a lot with me being close to them/interacting with them. I started my viewership numbers by really just growing my guild in Hypixel and I would put my streaming link there so that they would know I’m streaming. I’ve also been doing TikToks because it’s such a great place to grow an audience.

The biggest achievement that I’ve definitely accomplished is the community I’ve built. It’s amazing/crazy to think that I have such a supportive community. I know that there are some of them who wouldn’t care what game I stream and just go there for me. The other achievement that I’m extremely proud of is reaching Partner cause it’s been one of my goals especially when I started taking Twitch seriously. The hardest thing I’ve needed to overcome though is definitely feeling I was never good enough to be where I’m at because I was stuck at a viewership at some point and always thought I would never grow out of there and I started to really just doubt myself at that point.

It took me 1 month to hit Affiliate. The guild process really helped me because it gave me the average viewer count and they would recommend me to their other friends. It took me almost a year to get Partnered.

My plan in the future is to earn enough money where I maybe could go full-time. My plan is to always grow my YouTube channel and to build a community on there as well because it would help grow my Twitch much faster and ultimately YouTube is definitely for the long run.

The best advice that someone has given me is to stop giving a damn about how this and that will turn out and just stream. It really helped me open my eyes and just completely focus on streaming.

Most of the time before streaming I check emails and eat lunch, I play games with irl friends and set up everything I need for streaming. After the stream I mostly just eat dinner, wash the dishes, edit if I need to and play with irl friends. I only stream every Friday/Saturday/Sunday really, the free time I use it to still talk and hangout with my irl friends and sometimes just edit a bunch of videos that need to be edited. I really miss being outside and hanging out with friends but if it wasn’t for the lockdown I would have never streamed and been offered so many opportunities.

Majority of my closest friends do know I stream and they found out because I advertise my stream to them when I was starting out to help my viewership. Only my parents really know that I stream along with my siblings and a few other family members as I don’t really like to talk about my streaming with them. I really keep my private life to my public life separated. I see myself maybe another year or more of streaming depending on how everything goes, I’d probably be able to maintain this type of lifestyle as long as I grow my other platforms other than twitch.

I use OBS with the obs.live plugin. I use StreamElements for bots, overlays, donations and just about everything. I’ve only commissioned my profile picture and my emotes but for everything else I’ve done it all by myself. Since my second monitor has been broken I’m just temporarily using my phone to read chat and alerts. Some extensions that I really recommend are prime reminder, BTTV and FFZ. I love using BTTV and FFZ since it gives you more emotes and even gif emotes which absolutely looks amazing, for prime reminder it just helps your audience get reminded if they still have a free month of prime to sub to you or someone else. I really love using the VST plugins for OBS, especially since I don’t have an audio mixer at the moment it’s a great alternative for it.

I love to watch Alpha Gaming, ever since I started streaming I was always watching him. I still learn a lot from his older videos or his newer ones. I’ve always used his tips, overlays and even his tutorials for certain items like mic filters and webcam ones. Some other notable ones that I watch are Gael Level, Gaming Career, Nutty and Trui. They’re really helpful with tips, designs or even bots.

The advice I would give them is to never give up, if you want it bad enough and have the determination/dedication you’ll achieve it. It didn’t take me a short period of time to get where I’m at and I’ve done a lot of experiments in trying to grow so never stop trying. If I was to start again the only thing I would do differently is post much more on other platforms such as TikTok or YouTube.

The DMCA problem on twitch that’s the only thing I really want to change. It’s because so many streamers with thousands of viewers are giving these artists basically free promotions but also so many more people just want to chill with the playlist they listen to.

My goal in 5-10 years is to graduate college and hopefully get some job experience while still making content. Hopefully I’m already earning enough from content creation to live comfortably enough.