Michanss – World of Warcraft Streamer Shares Her Experience on Twitch 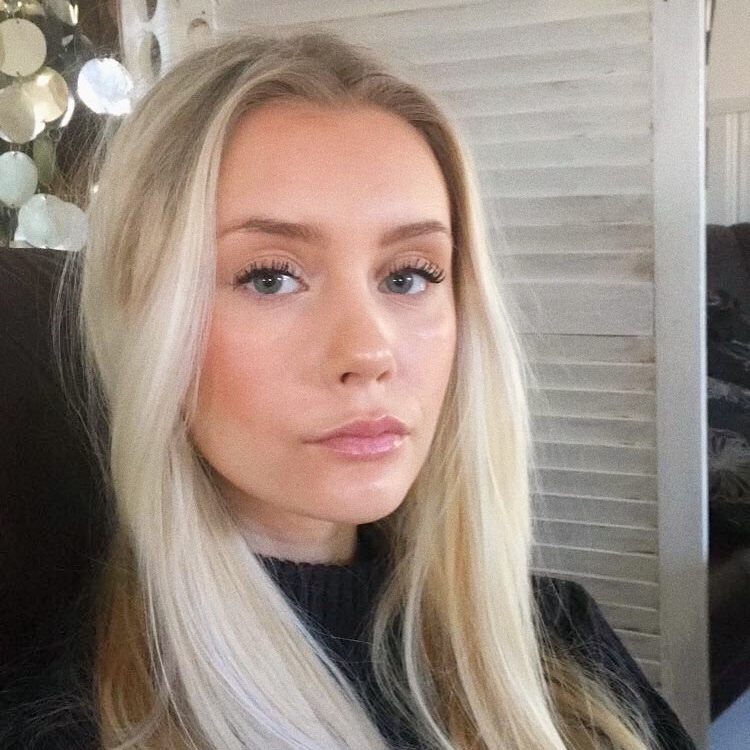 I have always been surrounded by games my entire life, especially in my childhood. Everything from PlayStation, Xbox and WII has always had a place in my home. I remember gaming Nintendo DS with my cousins.

My first gaming experience on PC started early in my childhood with Runescape, which I also played with my cousins! There was just something about that game that sparked something in me.

I quickly moved on to Unreal Tournament, which was a game my dad and his IRL friends played together. My dad asked me If i wanted to play it with them since he caught my interest in gaming. I think I was about 6 or 7 years old at the time. As some years pass WoW Vanilla launches, which my dad and his friend starts playing, leaving UT behind. I kept grinding Runescape until the first expansion of WoW launched; The Burning Crusade. I remember sitting on my dad's lap watching him play, it was like a whole new world opened up to me. It reminded me of Runescape but a much more advanced version of it (of course). I asked my dad if I could make a character on his account, which I was allowed to.

I made my first character in the game in 2007 which was a Blood Elf warlock, and here I am in 2021 still addicted to the game. Me, my dad and my uncle grinded WoW for years and we still to this day play together.

Fun fact is, my first character in the game was called Michan, which is a nickname I'm going by on Twitch many years later. I’ve really never had any friends that understood the gaming hobby, but since I grew up on a PC it’s just something that I will never lose passion for.

To be honest I don’t really have a lot of backstory. It’s short and simple really. I’ve been on Twitch for a long time watching other streamers and I’ve always had in the back of my head that this is something I would want to do. But I have never had the courage to fulfill it. I’ve always been insecure of what people would think of me and such, but one day I decided to drop it and just let myself do what I wanted to do for so long.

Me and my boyfriend were on Twitch one evening when I just said to him “I want to start streaming”. And after that he helped me with making panels, discord, all these things. And I just started it like that. I could never be anywhere close to where I am today if it was not for my boyfriend.

My channel is all about me playing my one true game; World of Warcraft.

I mostly play arenas 2v2 but other content in the game happens as well. I main a Disc Priest which I’ve been maining since Cataclysm, which is 11 years ago! Sometimes I do play other games, but that happens very rarely. I’ve been playing WoW since I was a kid and it’s just a game I can never fully go away from. I play a lot with viewers when I do arenas, I think it’s super fun to help people achieve a certain rating they want and it also brings the community close together.

My community is very welcoming. We have a lot of friendly “banter” and a certain type of humor. We are always having a great time and a good laugh, we keep each other updated through my Discord channel where we do a lot of off-stream things as well!

If I was not streaming I would for sure still be playing WoW. I have been playing WoW as mentioned before for so many years it’s absolutely nuts.

I’m not sure how to answer this question because I'm still new to streaming. I would say I’m just trying to be me when I’m streaming. I’m trying to see my community as a bunch of friends and family who I talk to about everything. For me it is really hard to fake something, that’s why creating a persona was not for me at all.

My biggest challenges would be for sure that you get a bit hungry for more all the time when things are going good for you. I’ve gotten a lot better at that now, but it was really hard for me for a period of time to accept that numbers will go down and not that many people in chat will talk all the time. All those things you need to accept. Also all the trolls and toxic people will always be a challenge to handle. It’s hard to not call them out since I really wanna show them and other people that you can not treat people like that, but at the same time why would you ever waste your time on giving them attention? It’s something I’m still trying to get better at every stream.

It took me about a month or so before I got affiliated, and partner took me half a year. I’m beyond grateful and so happy that I’ve been this lucky and got everything so quick. When I got partner I immediately got up my hopes for going full-time streaming since I'm not at the moment. I really hope my channel will keep growing and going well so my goal will someday be achieved!

I work almost full-time in a supermarket outside of Twitch, since I am a relatively new streamer and for me starting to stream was just a hobby and a dream to make a living out of.

My days vary a lot compared to what a full-time streamers day does. I work at least 5 days a week in the supermarket at different times. It was really hard for me, and still is, to have a consistent stream schedule. But I have found a way that works for me.

If I work one day, 7:30-2:30, I will try to stream at 5 or 6, getting food ready and getting myself ready for the stream in between. I probably go off at 10 or 11pm so I can relax for some time before going to bed making sure I get enough rest for the next day. One day I might work from 2:30 to 9, which makes it a bit harder for me to squeeze in a stream, but I will most likely go live at 10pm and go live for an hour or two just to make sure I have gotten a stream in. I don’t like having too many days off of streaming.

I always make sure I at least have two days off every week from streaming since it is pretty hard for me right now to balance having a growing Twitch channel and a full-time work at the same time. My days off are just me relaxing, doing house chores and cooking good food. I spend my days off most of the time on the sofa or I play some WoW with my boyfriend.

My family is very supportive of me when it comes to streaming. They are really proud of it but they are also a bit surprised it has all been happening so quick for me. They do not fully understand the whole gaming thing, except my dad of course, and what it is I am actually doing, but they are just happy because they know how passionate I am about gaming and things are going great right now for me.

My boyfriend made all the graphics and overlays for my stream using Photoshop. Big creds to him. I have a Discord to keep up with my community when I’m not live.

My advice would be to just to let things take its time, and you will eventually get to where you want to be. For me, everything happened very quickly, but I always tried to just see streaming as a hobby and something I wanted to do for fun.

I think it’s important to stay true to who you are and not think too much about getting paid for it. If you are not enjoying what you are doing it will shine through and no one else will enjoy your content either. And don’t get frustrated by numbers!! I took my viewer count down because it only made me stress and think about why my viewers would go down or up all the time. You should imagine you have a full on audience watching you all the time, every second of your stream is a chance for you to show yourself!

I really wish there was an option which would make you able to IP ban, since you can just make another account and continue to troll the streamer over and over.