Ottomated – A Coder Who Enjoys Modding His Favorite Games 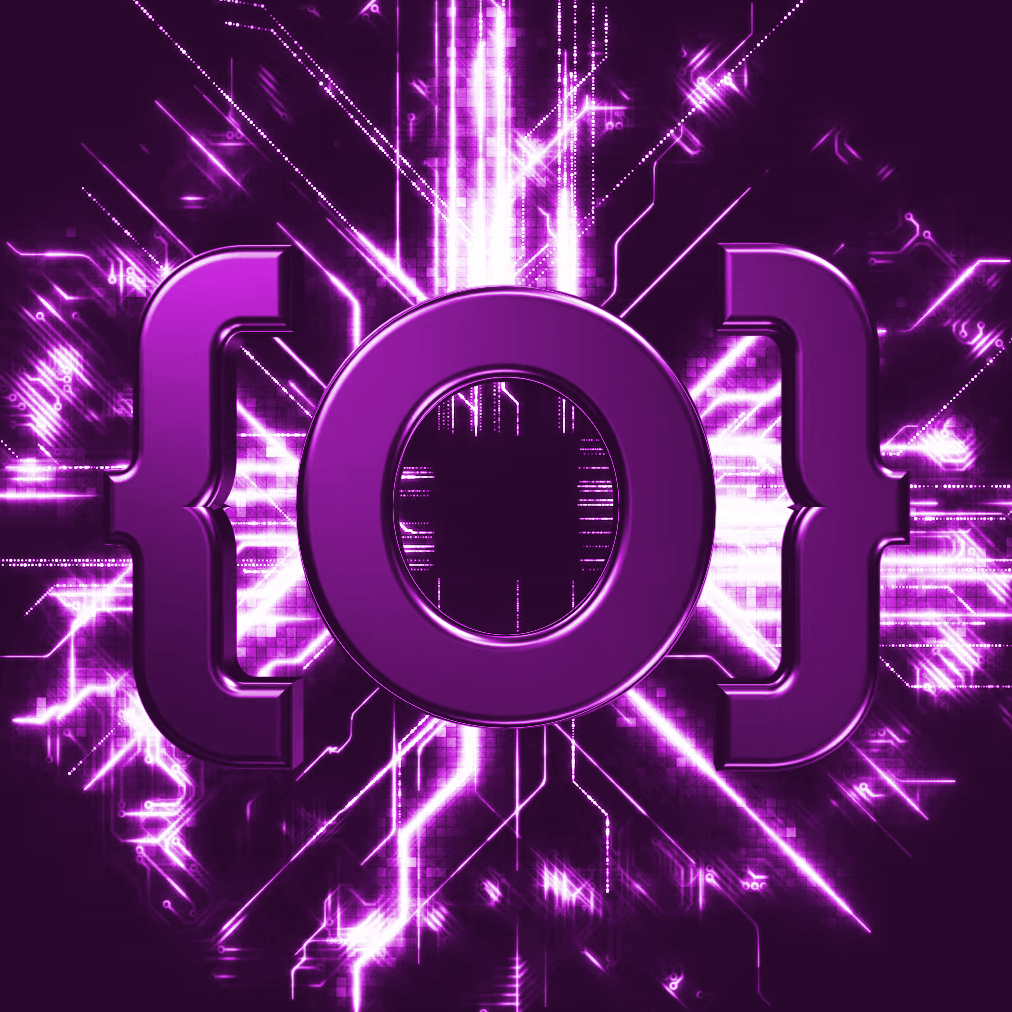 The only console I had growing up was a PS1, and the only game on it was the Spyro trilogy (my mom's favorite, and basically only, video game). I must have 100%'ed each of those three games half a dozen times. If I had to choose a favorite game, though, I'd be torn between Celeste, Hollow Knight, and Hades, all three of which I've also beaten 100% (or 112%, in the case of Hollow Knight). Gaming isn't my brand on Twitch, so these are all games I play in my spare time rather than streaming.

My original username was much, much less cool than Ottomated. I'm not revealing it here, but if you dig deep enough it's out there on the internet. I came up with Ottomated a few years ago by combining my first name, Otto, with "automated" - other candidates were "Ottomaton" and "Ottomatic".

I started streaming on a whim in August of 2020, after seeing Yetiapocalypse (a fellow moderator of Ludwig) find success in his early Among Us streams. My stream slowly shifted from Among Us and coding to just coding, and coding is still the majority of all content on my stream. I was 17, so there were never any financial worries.

My stream really took off with the introduction of Minecraft, but I still kept it about coding. The reason I found so much success was being able to combine these two ideas together to create a unique form of content that I haven't seen anywhere else on Twitch. Of course, I have to thank the people in OfflineTV for their support which definitely contributed to my huge gain in viewers.

My community is a strange mixture of professional coders, people who want to learn how to code, and just normal Twitch viewers. We're very welcoming to new people, and in my Discord we have a channel dedicated to coding help. If you're interested in any of the stuff I do, or just coding in general, you'd fit in well!

All of my stream content is related to coding, but I mix it up with different projects - most recently, modding Among Us. I often take suggestions from my viewers about what to code next.

It's very hard to grow on Twitch without connections - since I had already worked for several streamers as a developer, notably Ludwig, I had the opportunity to play games with some of them and gain more viewers. It took me only about a week of streaming to reach Affiliate, and four months to become Partner - Twitch is very strict about their requirements, it took me three tries and well over 100 average viewers.

I don't have any plans to stream full-time yet - I'm about to graduate high school and go to university. Who knows what I'll do after that!

I stream almost daily, which means my average day (after I wake up at around noon) is to take care of work, take a walk, eat some food, and then stream. My family has been very supportive, but I don't think I could have started streaming as much as I am if it wasn't for the pandemic.

I miss hanging out with my friends in person, but I've also made new friends because of my stream. My lifestyle is definitely maintainable at the moment, and I can see myself streaming for several more years, but I'll have to rethink some things after quarantine is lifted and it's always going to be unpredictable.

I use StreamElements, and am part of their "DreamTeam" - which provides me with stream graphics. Anything other tools I use are things that I programmed for myself.

Don't be put down by denials, and don't pay any attention to the 75 viewer number. Twitch needs to see several months of viewership well above that, and they do a really bad job of communicating their criteria.

Twitch is an awful place to gain growth. Discovery options are very limited - if I could change one thing, I would make it a better place for small streamers to flourish.